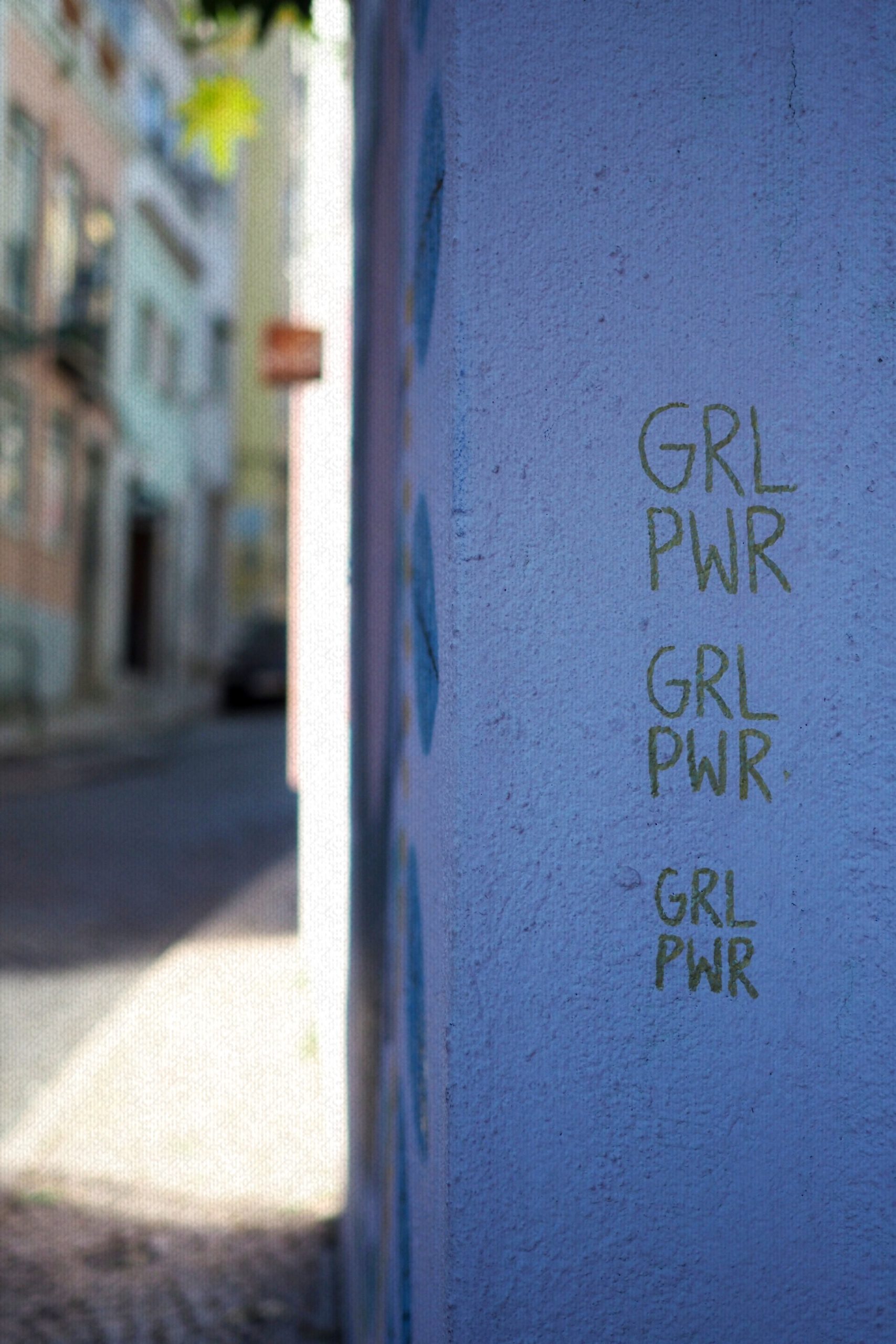 Feminism/s in the Silver Age: Identities, Translations and Reflections

The LOEP (La Otra Edad de Plata) research group of the Universidad Complutense de Madrid wants to give visibility to two of the collections in the Mnemosine Digital Library: Intellectual Women and Women Translators of the Silver Age. For this purpose, the project team invites you to participate in the international seminar on “Feminism/s in the Silver Age: Identities, Translations and Reflections” on 26 and 27 September at the Faculty of Philology.

In the last years of the 19th century and in the first decades of the 20th century, women were the protagonists of a whole series of social transformations, in such a way that they progressively entered the public sphere and the different axes that define it, fundamentally education, work and political participation. At the same time, all these changes in the public sphere entail a reconfiguration of gender roles that also affect private life and the way in which women deal with certain issues traditionally considered central in the definition of female identity, such as relationships or motherhood. It is, therefore, time to abandon the nineteenth-century model of women, “kill the angel of the home” in the words of Virginia Woolf, and think of a new femininity, a modern woman, a feminist revolution.

How could it be otherwise, in Spain, opinions about feminism were cultivated and, in addition, through translation, feminist ideas were imported. The female and male cultural creators (writers, translators, thinkers, artists and intellectuals) reflected in their productions these transformations in the configuration of gender roles and positioned themselves before the emergence of new models of female identity. The response to all these changes was not, however, unequivocal and, based on different life conditions and their own ideological position, the different personalities of the culture of the period fixed their attention on one or another aspect of the process of female emancipation and they conceptualized it differently. Therefore, can we speak of feminisms, in the plural, during the Silver Age?

This Seminar aims to create a space for debate around this question and to be a reflection of the latest research on feminism and the Silver Age.