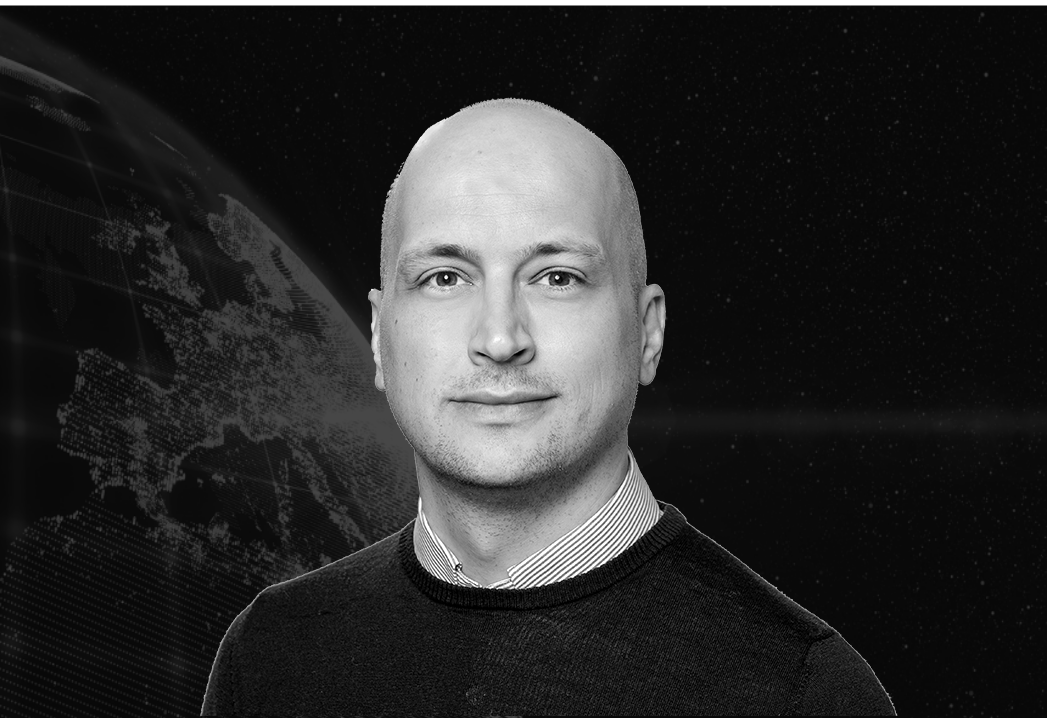 After receiving his initial training in political science (B.A. Bilkent University and M.A. Maastricht University), Oguz Özkan worked in the Scientific and Technological Research Council of Turkey (TUBITAK) between 2009 and 2019 on internationalization of scientific and technological R&D. He primarily managed bilateral S&T funding programmes and worked in a number of FP projects. He later on served as the National Contact for the Research Infrastructures under the Horizon 2020 programme. Oguz received his second graduate degree in the meantime from the M.A. European Studies on Society, Science and Technology at Maastricht University in 2017. Oguz Ozkan has been working as a doctoral researcher at the Munich Center for Technology in Society (MCTS), Technical University of Munich since May 2019. His dissertation focuses on the co-production of the European political and scientific integration processes in the context of transnational research infrastructures. He specializes on the integration of high energy physics around the distributed infrastructure named Laserlab Europe. 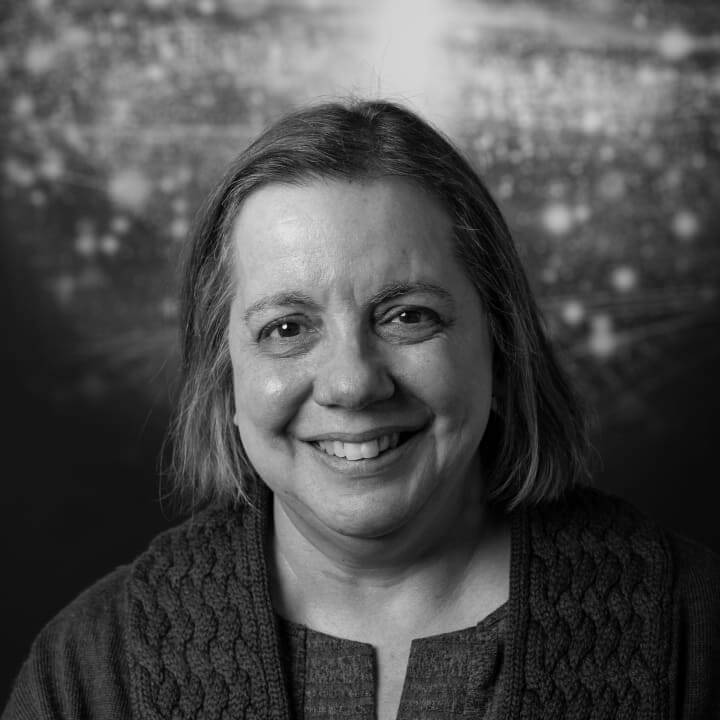 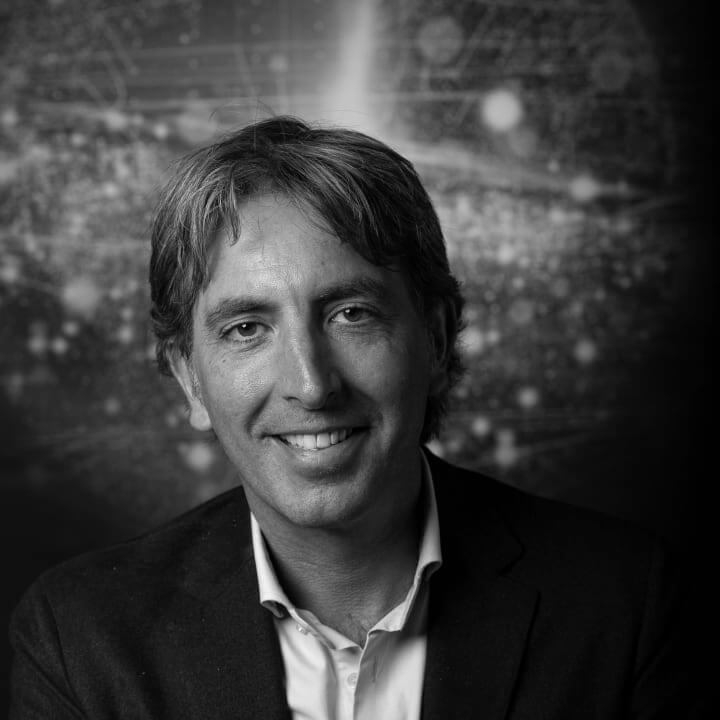 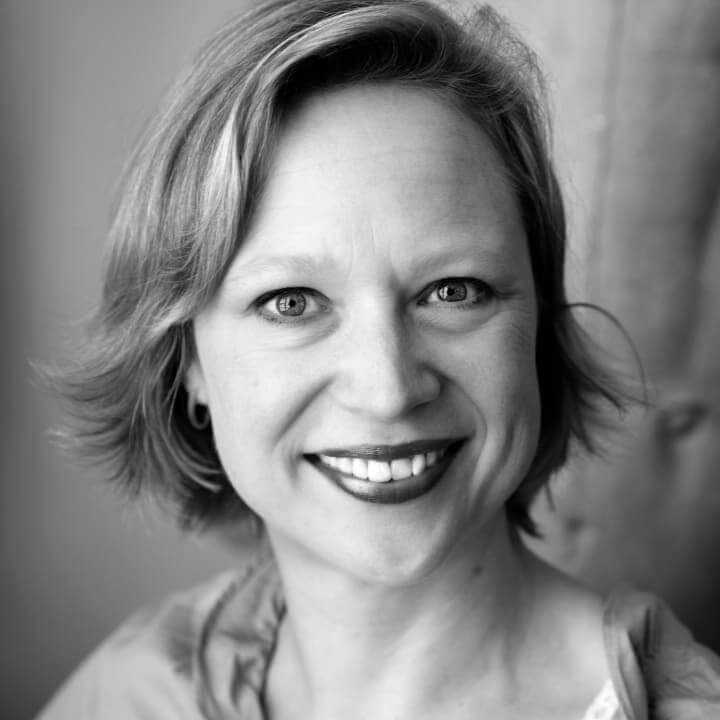 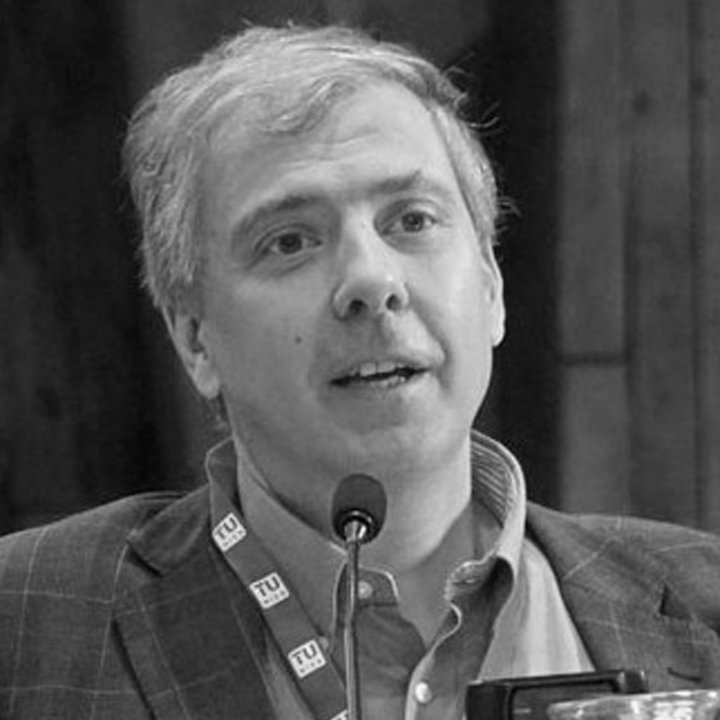 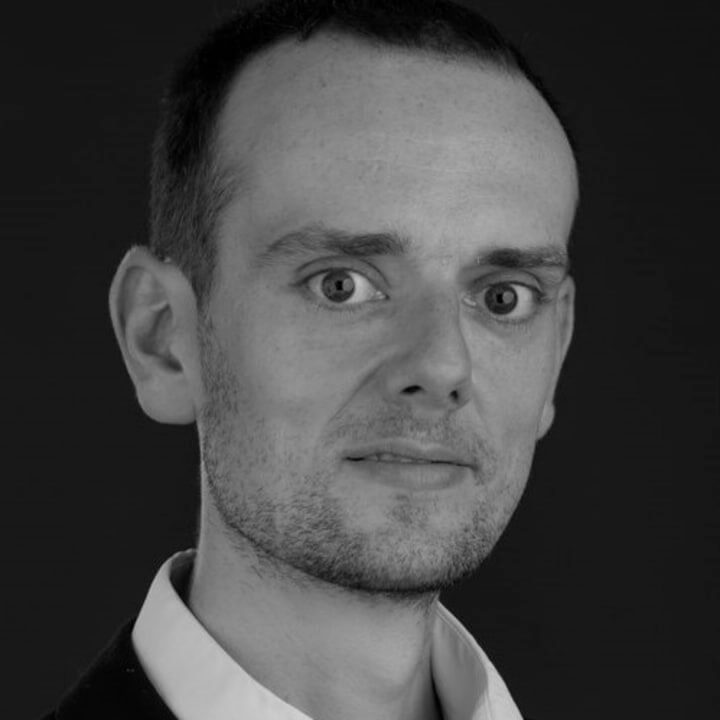 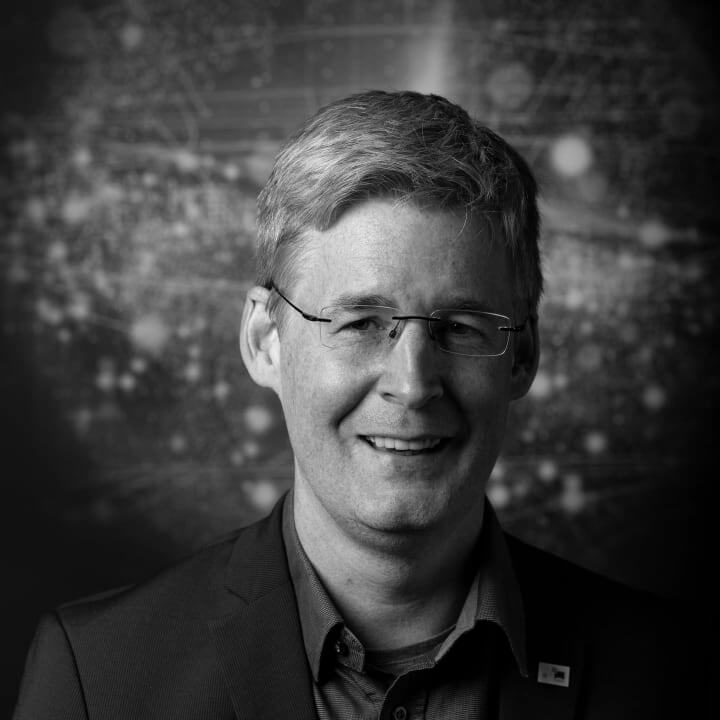 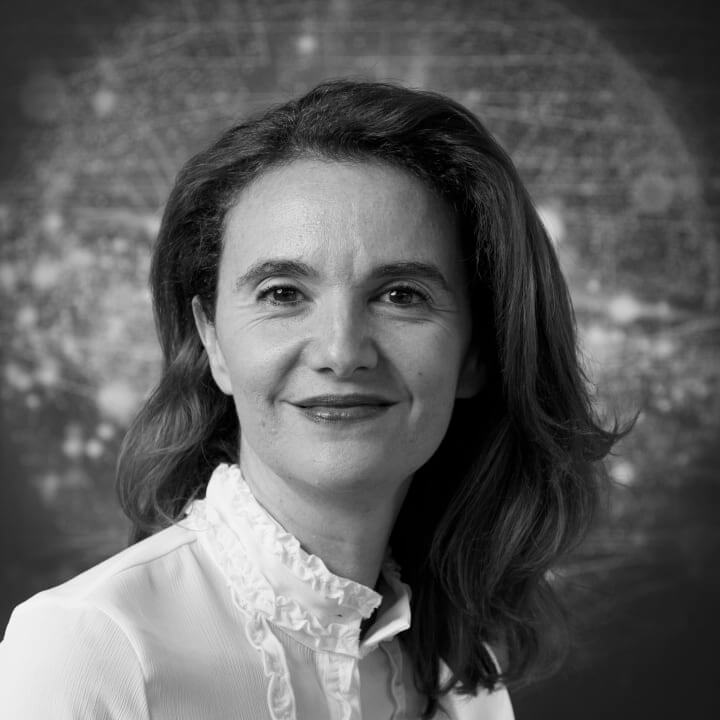 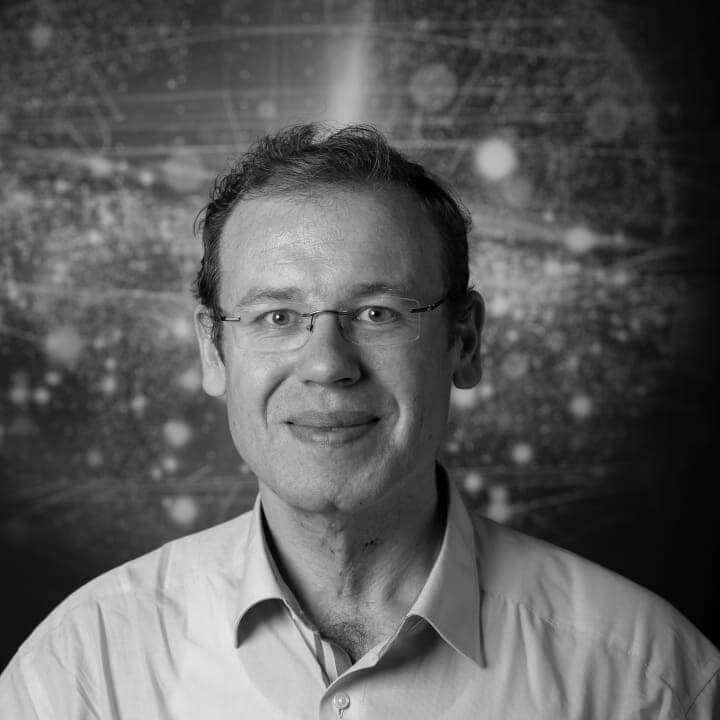 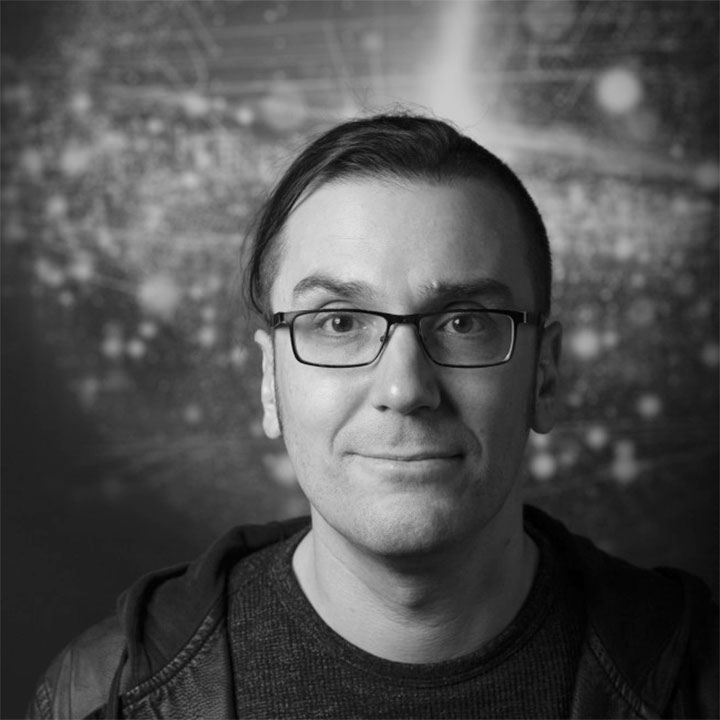 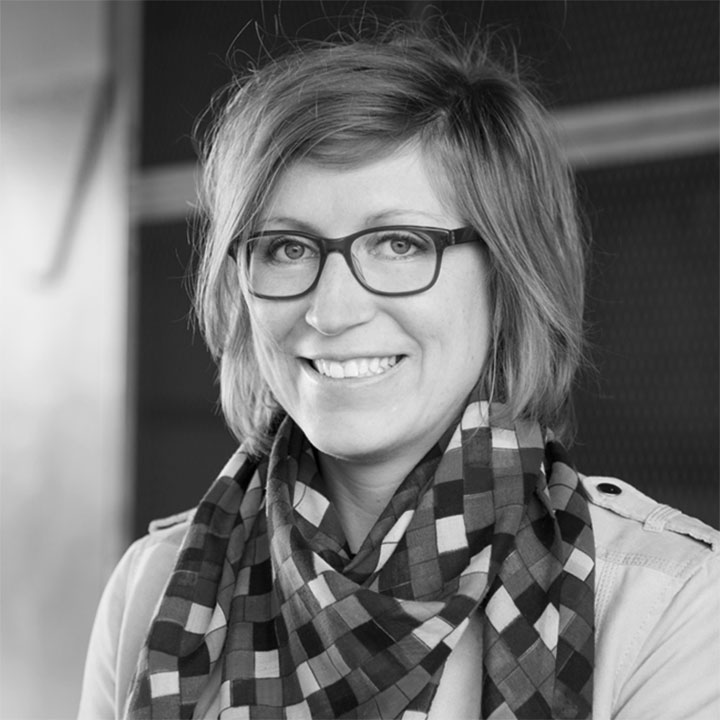 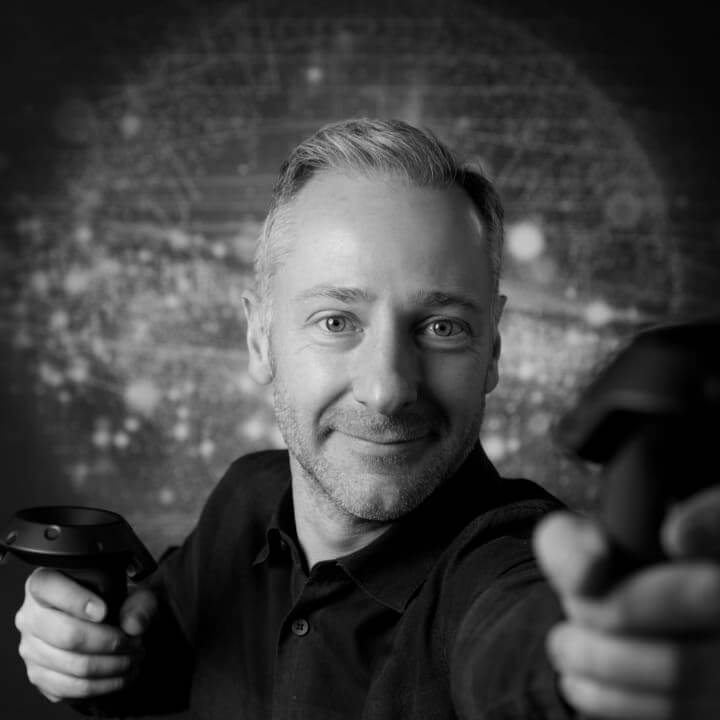 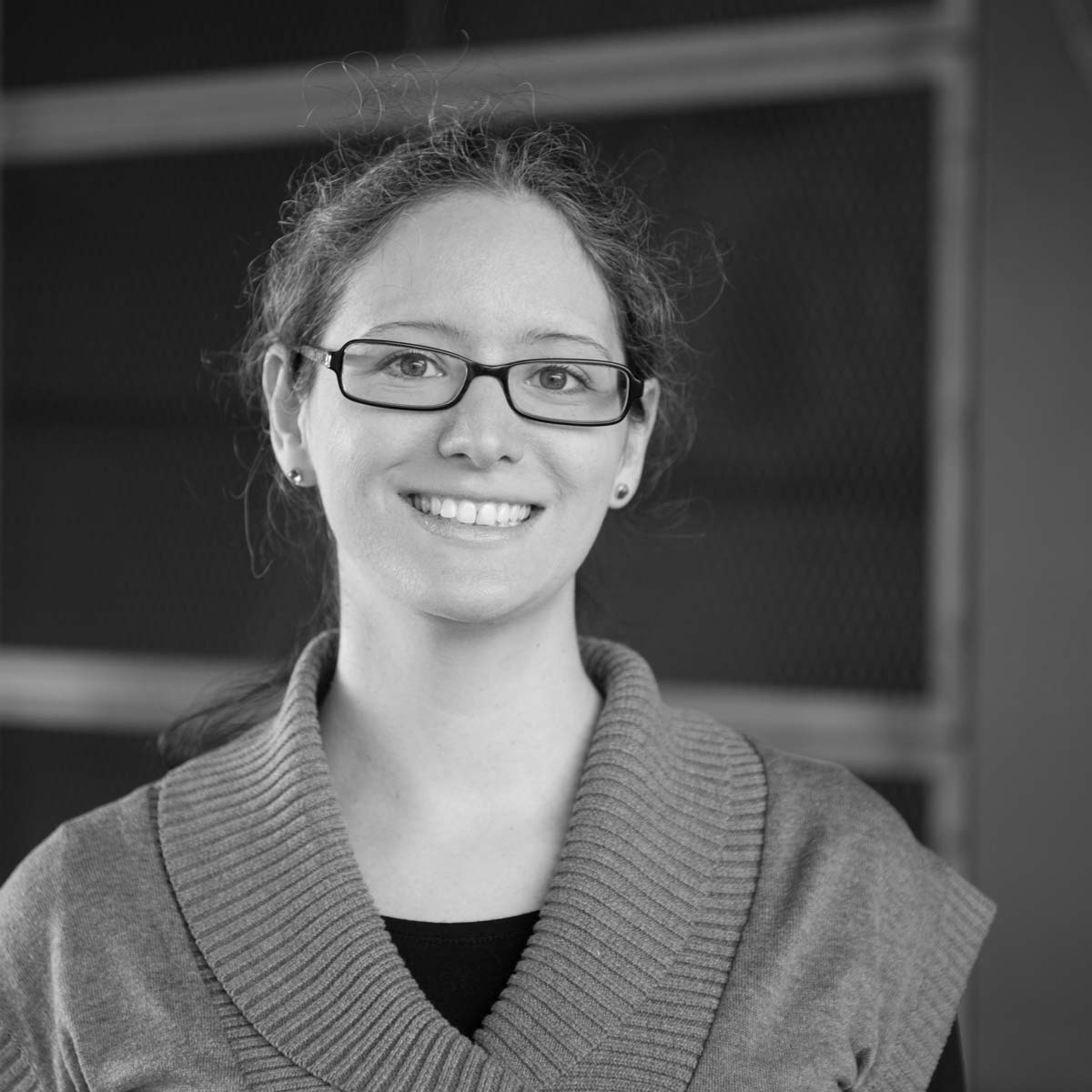 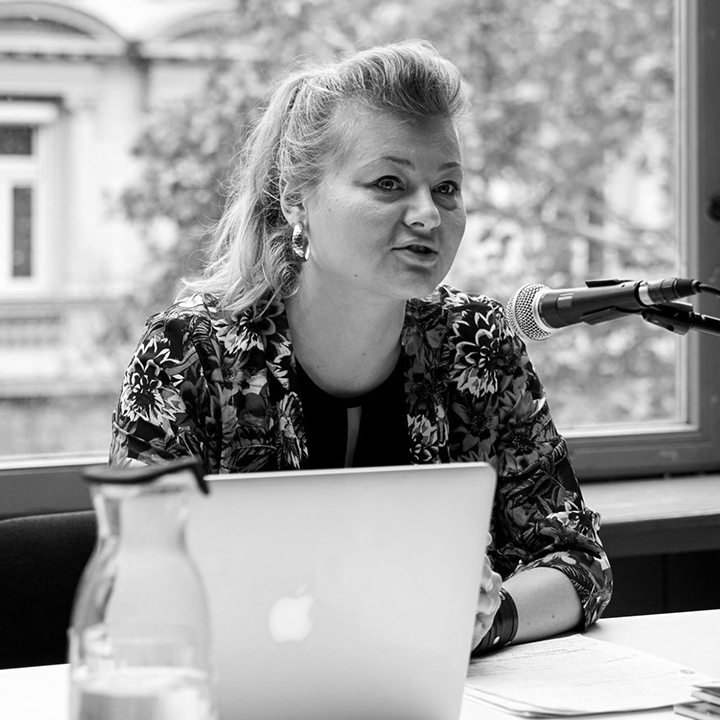 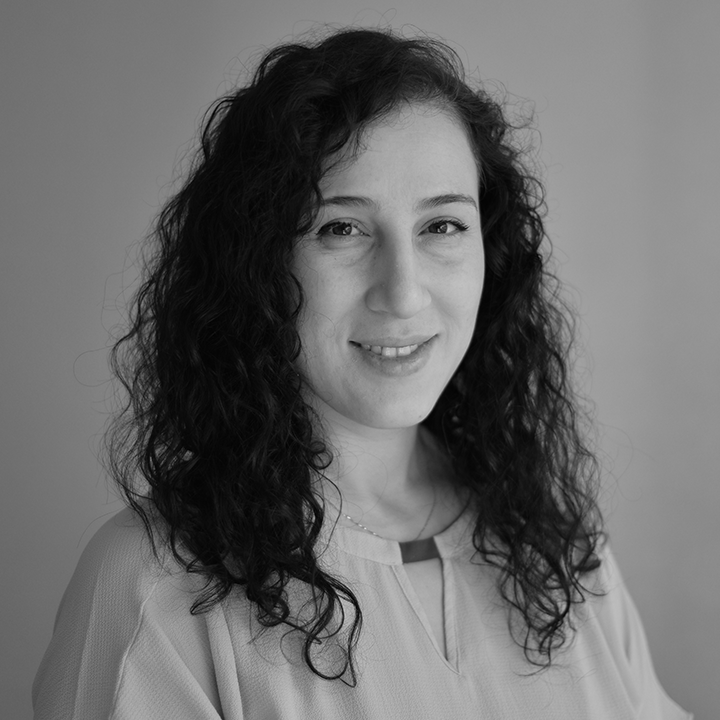 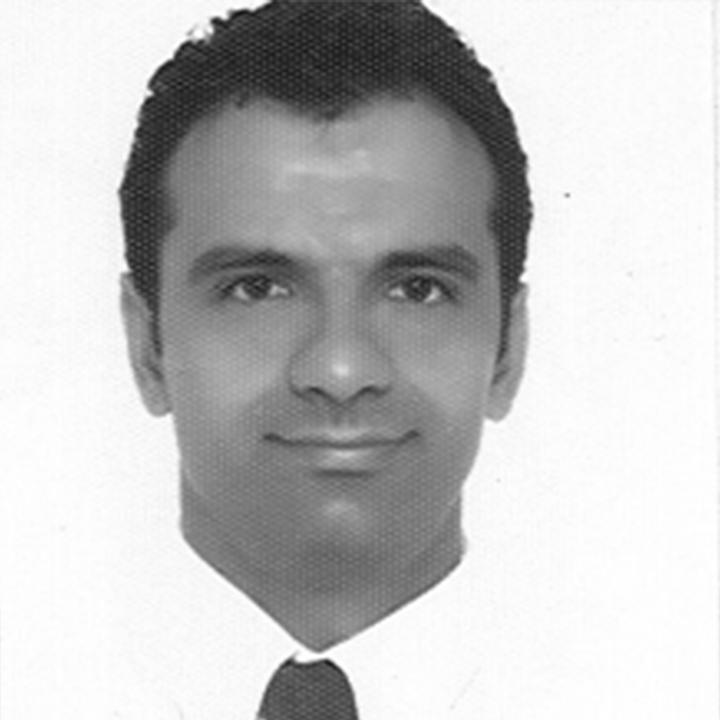