Join us
Call for Papers, Event 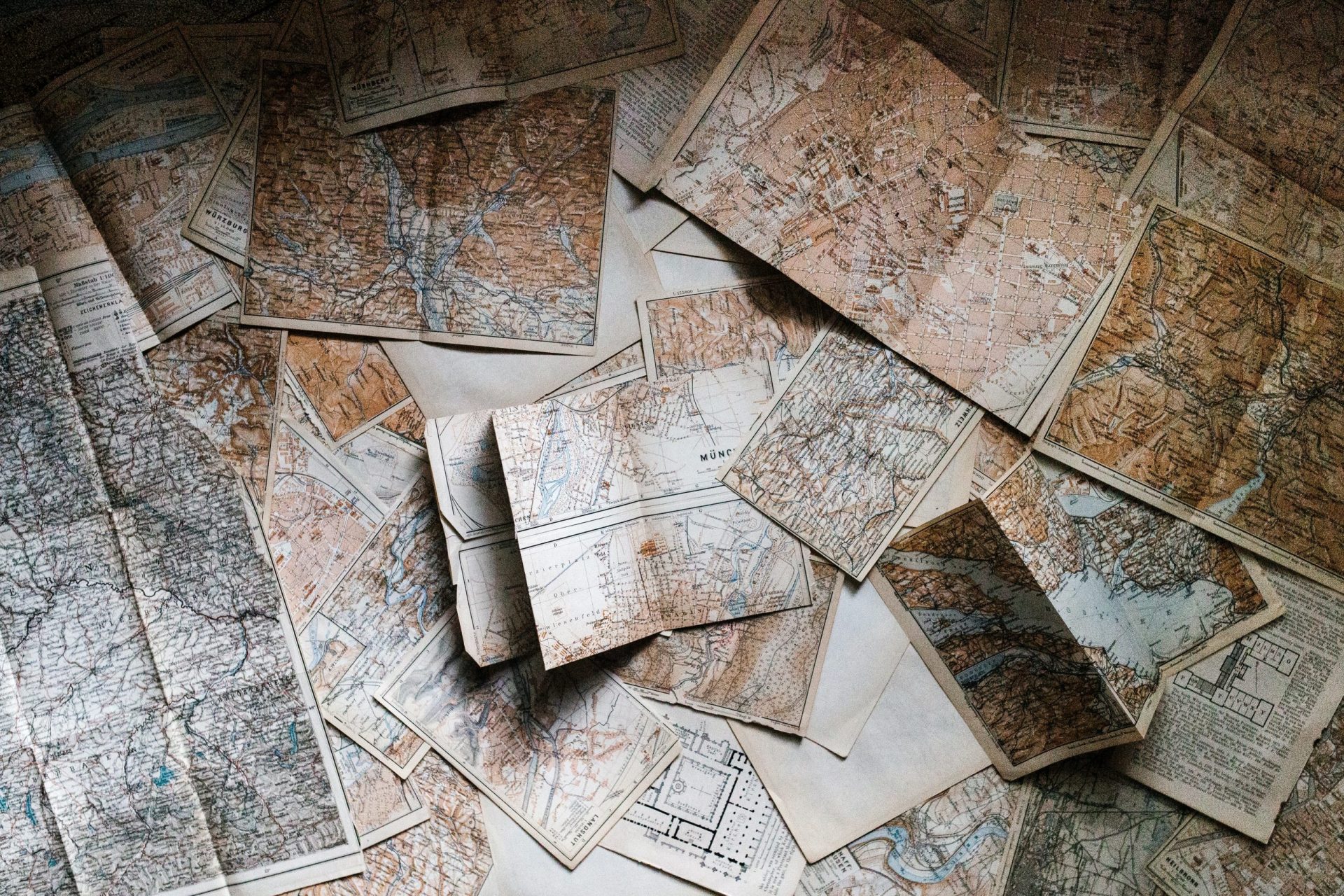 The main ambition of the European Association for Urban History (EAUH) conference 2022 in Antwerp is to reconsider the historical relationship between urbanization and inequality. For various reasons cities are indeed (perceived as) loci of inequality, in the past as well as today. Inequalities in wealth and income, but also in bodily health and integrity, in the access to political power, justice or education, or in the exposure to environmental hazards and nuisances, often seem more visible in cities, and especially in larger cities. Yet, cities are also drivers of economic growth and social emancipation. New forms of solidarity, cultural expression, concern for health or respect for non-human beings often originated in cities. As the city did not exist, the nexus between cities and inequality was far from stable. The social architecture of cities varied with the variety of functions fulfilled by different urban settlements across the urban hierarchy. The question whether or not specific forms of urbanization produced, reproduced or mitigated specific outcomes of social inequality is especially relevant.

The team around Isabella di Lenardo and Federica Pardini at EPFL is preparing a session on ‘Mapping Inequalities – Differences that made a difference in cartographic and statistical tools between the XVIIIth and XXth centuries’.

The following topics / research activities would be most welcome to be part of the session:

Deadline for the submission of abstracts (max. 300 words): 1 September 2021
mail to: federica.pardini@epfl.ch  ; isabella.dilenardo@epfl.ch