Note to the reader: This press release was prepared last week, prior to the Notre Dame de Paris tragedy. Watching 800 years of history burn down in a couple of hours has left everybody with a feeling of helplessness. The declaration to digitise cultural heritage was signed by 24 European countries exactly one week ago and now sadly seems to have been all too prescient. We cannot act fast enough.

A pan-European infrastructure for digitising and processing cultural heritage

This historic declaration formally recognises that “natural disasters, pollution, mass tourism, deterioration over time, terrorism and vandalism, create urgent need to make the most of digital technologies to record, document and preserve Europe’s cultural heritage and foster their accessibility to European citizens.” To face such threats, members states have decided to join forces in developing key technologies for transforming the processing of, and the access to, cultural heritage. There will be a focus on big data, artificial intelligence, augmented reality and 3D, and the development of European platforms in line with European values. Another critical element will be fostering the development of common open interoperable standards for the processing and storing of cultural heritage assets.

A sign of ever-increasing momentum, this latest step has taken place just one month after the launch of the EU-funded Time Machine CSA: a pan-European initiative for digitising and processing cultural heritage assets across Europe. The project currently involves around 300 European institutions from 32 countries including: 7 national libraries, 19 state archives, some of the most important museums in Europe (the Louvre and Rijksmuseum), as well as hundreds of other research institutes, companies and governmental bodies.

Currently, Time Machine is working on two fronts: the definition and development of its distributed infrastructure, and the standardisation of operations between the project stakeholders. Joining Time Machine’s network ensures that museums, archives, libraries, monuments and other cultural heritage sites can benefit from the digitisation capabilities of all Time Machine operators. These competencies range from robotic-based mass digitisation pipelines for documents and objects, to drone-based scanning systems. Time Machine’s infrastructure represents a pan-European platform that will be used not only for matching digitisation needs with digitisation services, but also for channelling funding opportunities to cover digitisation costs and for developing services through platforms dedicated to a variety of domains (e.g. tourism, creative industries, smart cities, land-use policies, etc.). This organisation of Europe’s digitisation market is made possible through standard metrics that permit users to compare and to align with offers and technology across European countries, be it for digitising fragile documents or an entire monument. This results in a global optimisation of the digitisation program advocated by the European Commission and the 24 countries that have signed the declaration.

For partners in Time Machine’s network, digitisation is only the first step in a long series of extraction processes. These include document segmentation and understanding, alignment of named entities and simulation of hypothetical spatiotemporal 4D reconstructions. Time Machine’s infrastructure is currently working on standardised and generic deep learning-based modules that can be composed in sequence to extract information based on state-of-the-art technology. Any document using Time Machine standards will benefit from a full series of extraction tools, including the latest handwriting recognition technology and document analysis algorithms. The commonality of these modules also allows us to envision a distributed processing solution hosted by Time Machine partners, which are deployed based on the territorial progress of the digitisation program.

There is more. Even though Time Machine’s infrastructure has been built to enable cooperation across Europe, it simultaneously creates vertical synergies between clusters of actors operating in the same area. For example, some cities can become Local Time Machines. This occurs when a number of Time Machine partners operating in close geographical proximity to one another decide to join forces in creating a full spatiotemporal representation of the area. These efforts, currently ongoing in about 20 European cities, will also become formalised in the coming months as the Time Machine Organisation comes online. Local Time Machines evolve through successive steps: from formal declaration of interest, to official partnership, and on to higher density of cross-linked information, population and urban reconstruction.

During Digital Day 2019, while commenting on the declaration, Harry Verwayen, Executive Director of Europeana — one of founding members of Time Machine who is also currently collaborating with 3,700 institutions and hosting 58 million items — explained why Time Machine opens the door to something much bigger than just digitisation and interoperability. Quoting Kevin Kelly’s recent article on what he refers to as the ‘mirrorworld’, Harry helped the audience to envision the radical transformation that Time Machine is introducing.

“With a swipe of your hand, you will be able to go back in time, at any location, and see what came before. You will be able to lay a reconstructed 19th-century view right over the present reality. To visit an earlier time at a location, you simply revert to a previous version kept in the log. (…) Or you’ll scroll in the other direction: forward. Artists might create future versions of a place, in place. The verisimilitude of such crafty world-building will be revolutionary. These scroll-forward scenarios will have the heft of reality because they will be derived from a full-scale present world. In this way, the mirrorworld may be best referred to as a 4D world.” – Wired

The Local Time Machine maturation process offers a realistic scenario to progressively move from dense information networks to actual 4D worlds. To go back in time in cities such as Venice, Paris, Amsterdam, Antwerp or Jerusalem, one would need to jump from using a dense network of information, the result of transparent interpretation processes from reliable sources, to a continuous simulation representing the multi-scale evolution of a city and its population. The hypothesis pursued by Time Machine is that such computational models with an extended temporal horizon are key resources for developing new policies and services for cities.

Deploying itself both horizontally (across Europe) and vertically (in time, first for specific Local Time Machines and then progressively in the entire territory), Time Machine offers a sustainable approach not only to safeguard European cultural heritage but also to transform it into a living resource for Europe’s future.

A community of communities

Since its launch, Time Machine has received offers from hundreds of volunteers wishing to help digitise and valorise European cultural heritage or to participate in the technical development of this pan-European infrastructure. Time Machine coordination units are now developing solutions to help structure this community of communities. Local inhabitants of a city will have the possibility to help model their own neighbourhood or to bring their own private archive to the Time Machine. Genealogists will find potentially missing elements within the new stream of documents and data for reconstructing historical links between the ancestors they study. As Time Machine codes are open source, developers can also join in by upgrading elements of the infrastructure.

The Declaration of cooperation on advancing digitisation of cultural heritage signed by the 24 countries will only reach its full potential if Europeans from across the continent participate in this joint effort to safeguard and to valorise the infinite resources of the past. Time Machine is designing an infrastructure to make these national efforts synergistic, creating links between our histories to ultimately prepare Europe to make the best decisions for its future. 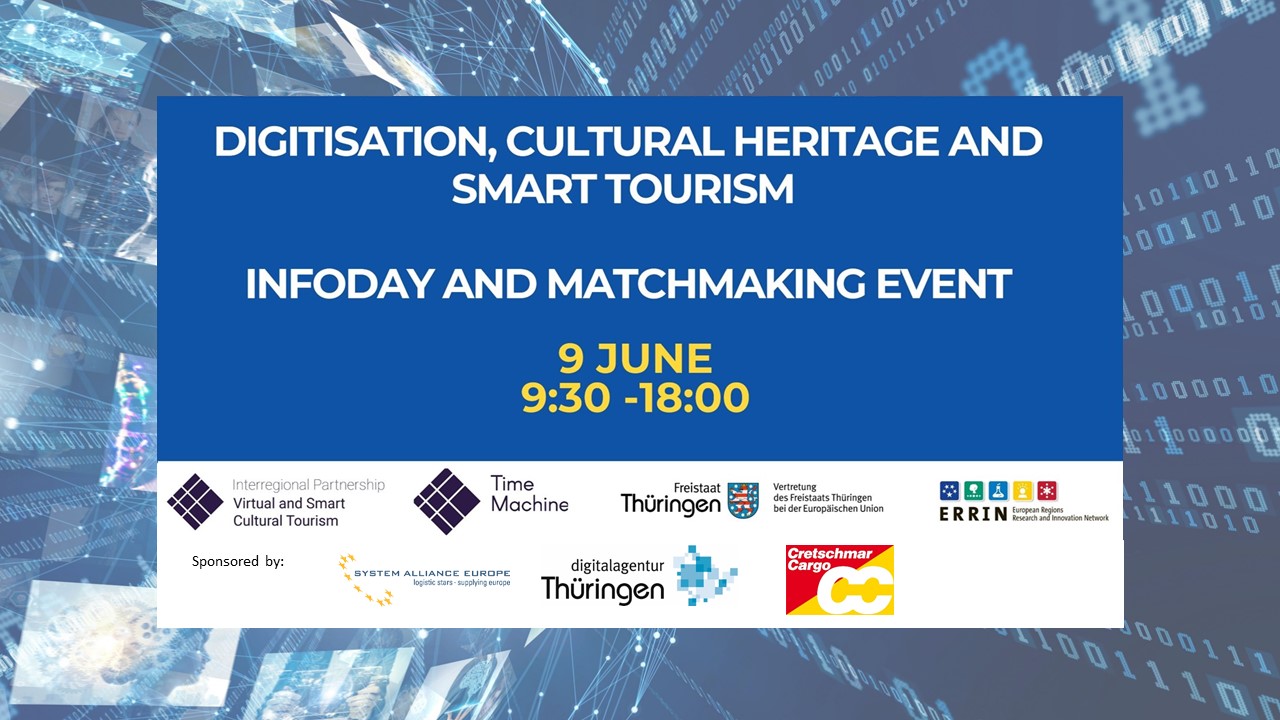 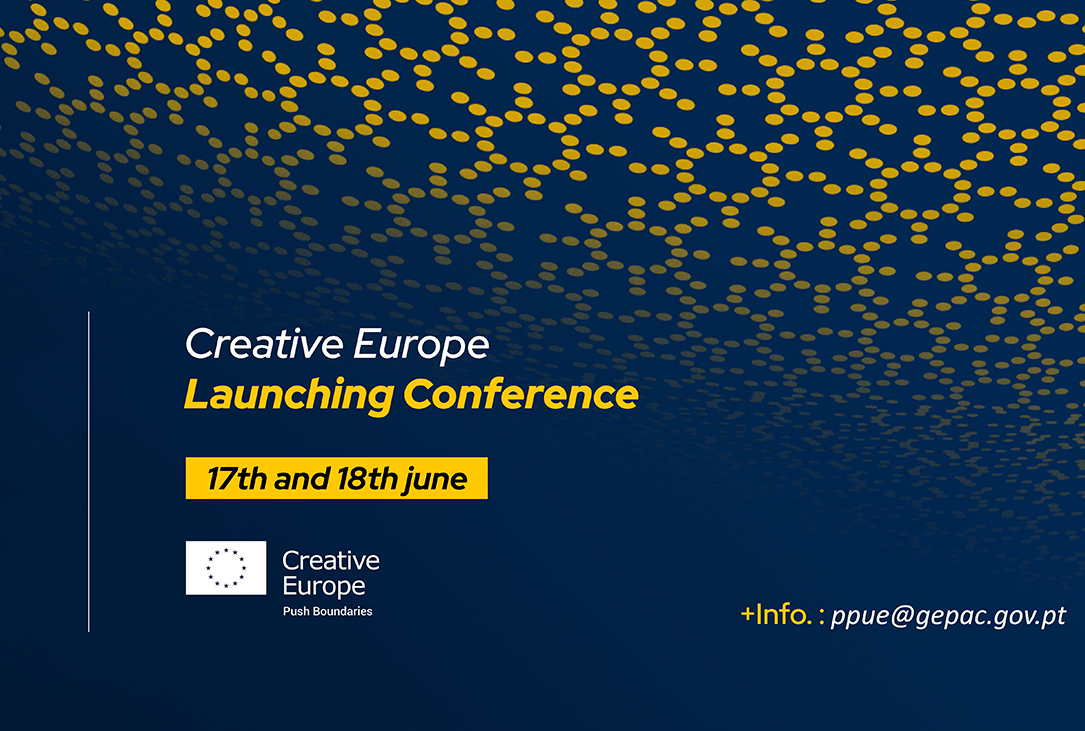 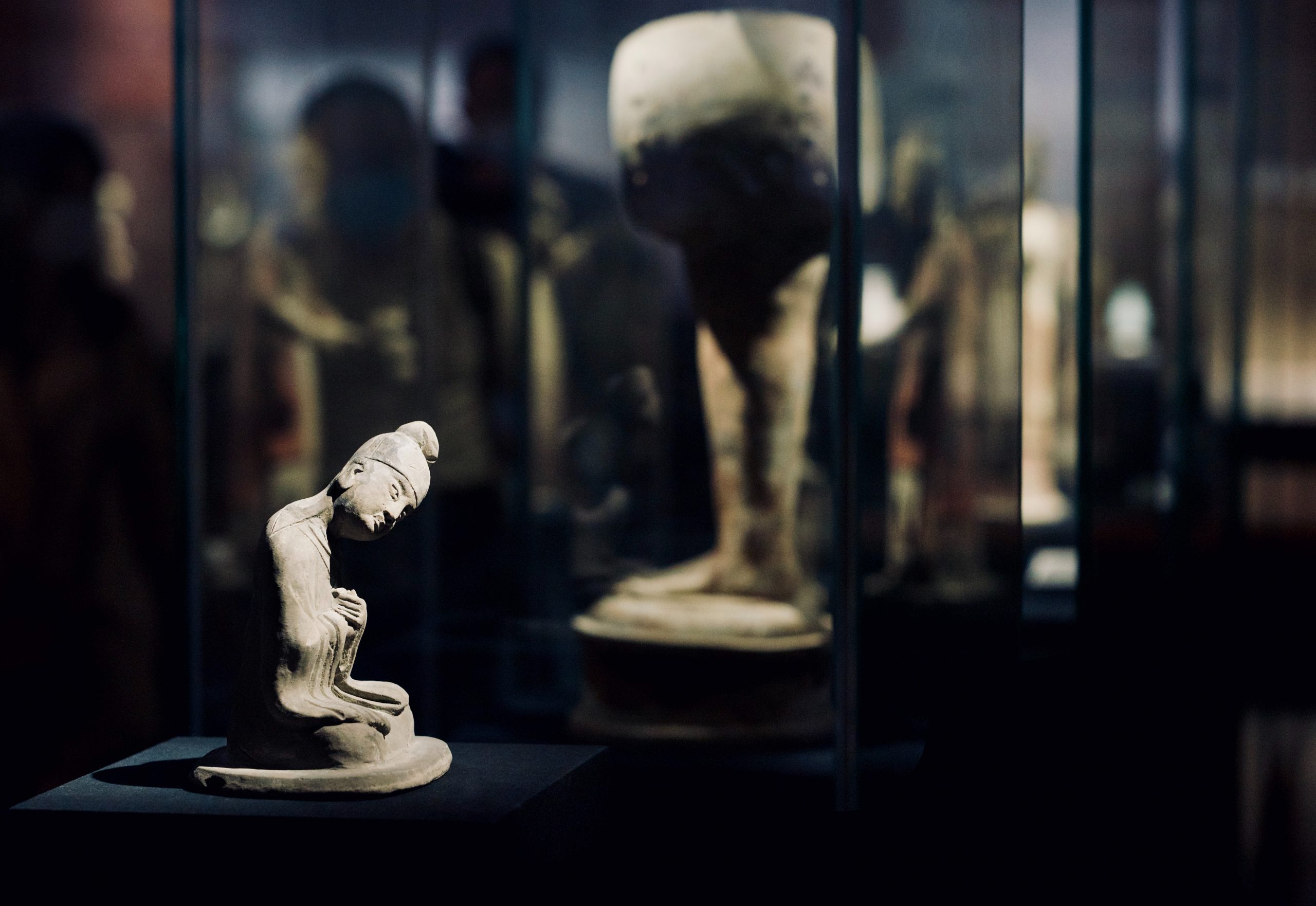 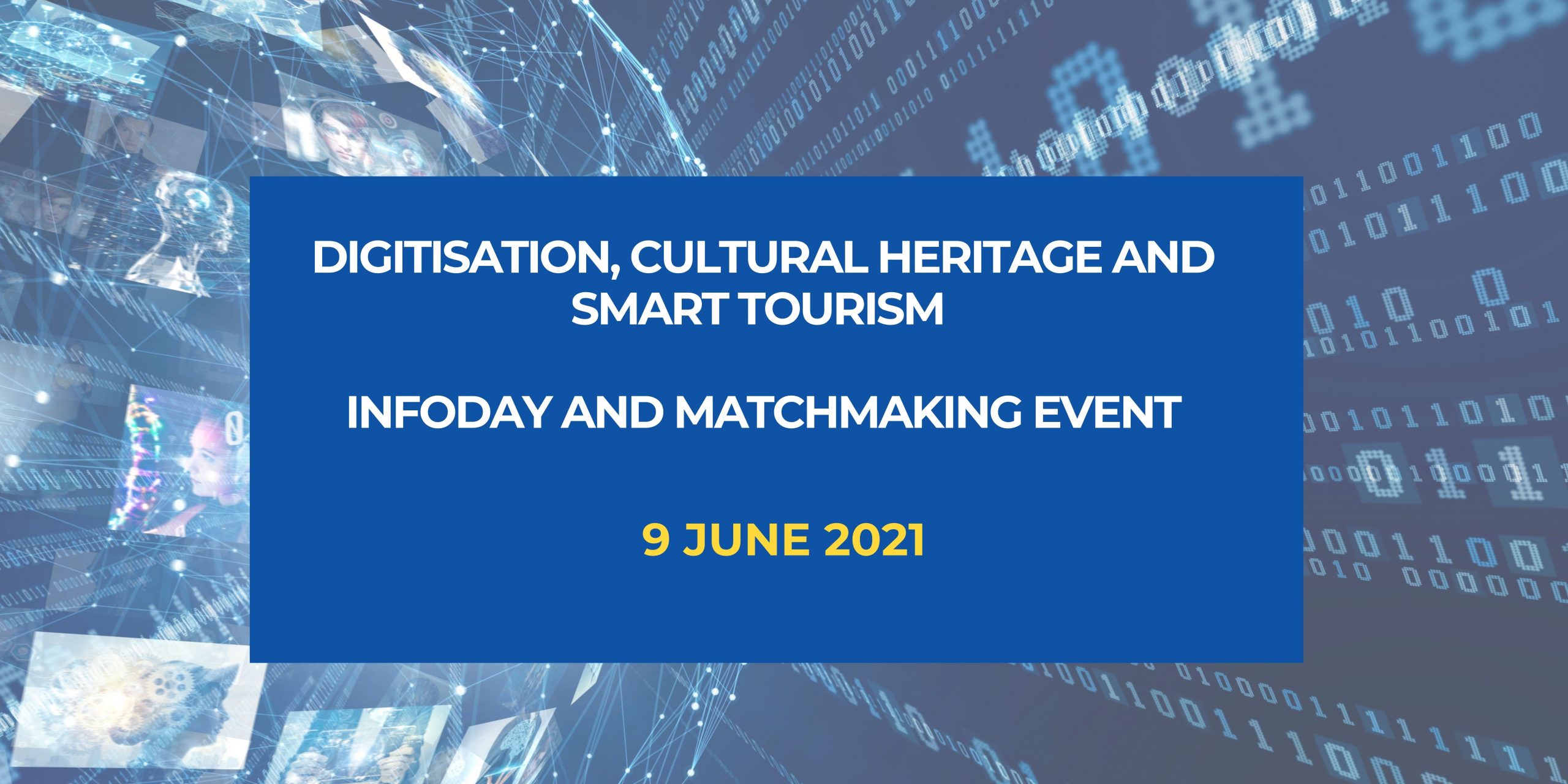