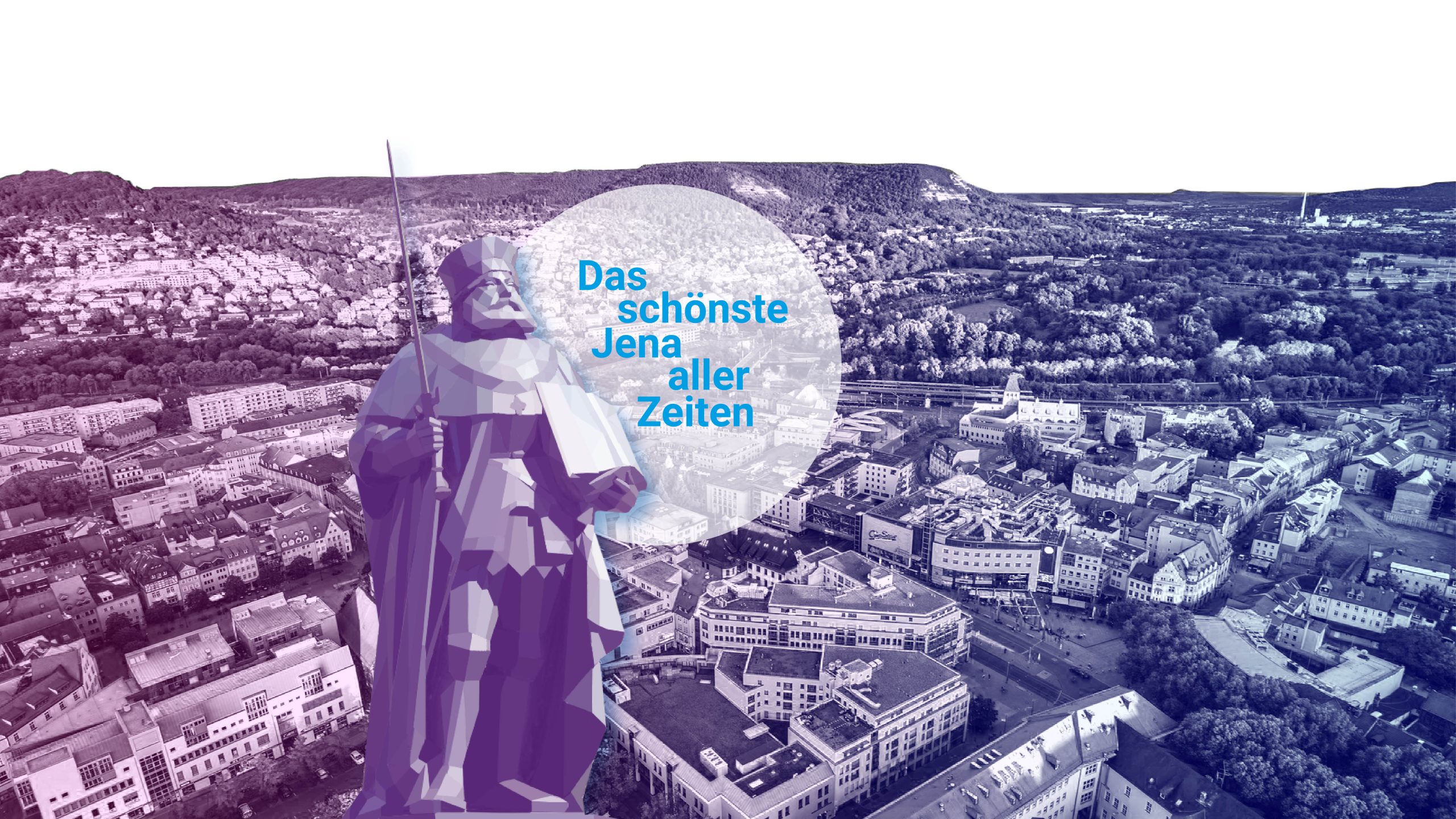 Our Local Time Machine project Jena4D of the Friedrich-Schiller-University invites the citizens of Jena to participate in a competition that will support the creation of the VR City application bringing historic Jena back to life: The competition looks for historical photographs and re-photographs of the city of Jena which will later become part of a VR City application.

The Jena4D project makes time travel possible with a digital browser application for a 4D representation of Jena’s city centre covering the time between 1800 and 2000. Interested citizens of the city of Jena can now become part of the project and submit their own pictures as part of a photo competition.

Between Mid-October and 27 November, the citizens of Jena are invited to share historical photographs they might hold in their private archives. Under the motto “The most beautiful Jena ever”, everyone can upload their pictures to the web app 4D-City, connect them with historical stories and anecdotes or re-photograph historical photos (so that the AI can locate the historical photos).

The contest rewards the most diligent, fastest, most imaginative participants – as well as the best anecdotes behind the photos – with prizes.

All submitted images will be presented on the competition website Das schönste Jena aller Zeiten and later be permanently accessible for free on the site of the Thuringian University and State Library (ThULB). The images will also become part of the virtual library Europeana, which brings Europe’s digital cultural heritage to life.